Ronald Ivarsson has been dealing with the health of the human being for many years. In 1996, Mr. Ivarsson visited Spirulina Farm in Hawaii for the first time, which produced the world's first organic Spirulina in its time. Mr. Ivarsson spent three months in Hawaii at the time, creating a healthy business relationship and great friendship between him and the farm's employees. It is thanks to this fact that Mr Ivarsson became the first supplier of organic certified spirulina (US standard) in Europe.

In Hawaii, the first algae-made astaxanthin product has also been developed. Through his regular visits to Hawaii, Mr. Ivarsson was able to bring to Europe the development advantage that the farm there has over other production facilities. So he also became a trailblazer for one of the best antioxidants called astaxanthin.

Among many scientists, astaxanthin is now being traded as the stuff of the future, as much research predicts great benefit for humans. 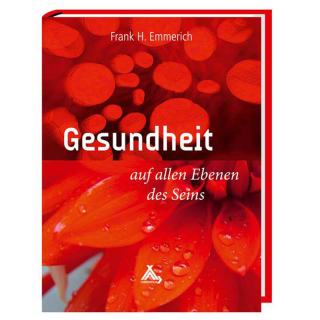