Spermidine is one of the so-called polyamines. This natural substance was first discovered in the 1970s and owes its location to its location – the seminal liquid. However, this should not be deterred or misled. The occurrence of the valuable vital substance is not limited to the male sex. It is now known that spermidine is found in all body cells and living beings. Even in plant-based foods such as legumes or mushrooms, this natural substance is found, albeit in very small quantities.

The tasks of this natural substance are closely linked to the function and growth of cells. He keeps physical cells healthy and fresh, so to speak, by stimulating a self-cleaning process. The problem with this, the older you get, the lower the spermidine content in the body. This reduces the vitality of the cells, which in turn increases the risk of age-related diseases such as dementia or cardiovascular diseases. Age researchers suspect that this vital substance even has the potential to counteract such diseases as well as natural cell aging. 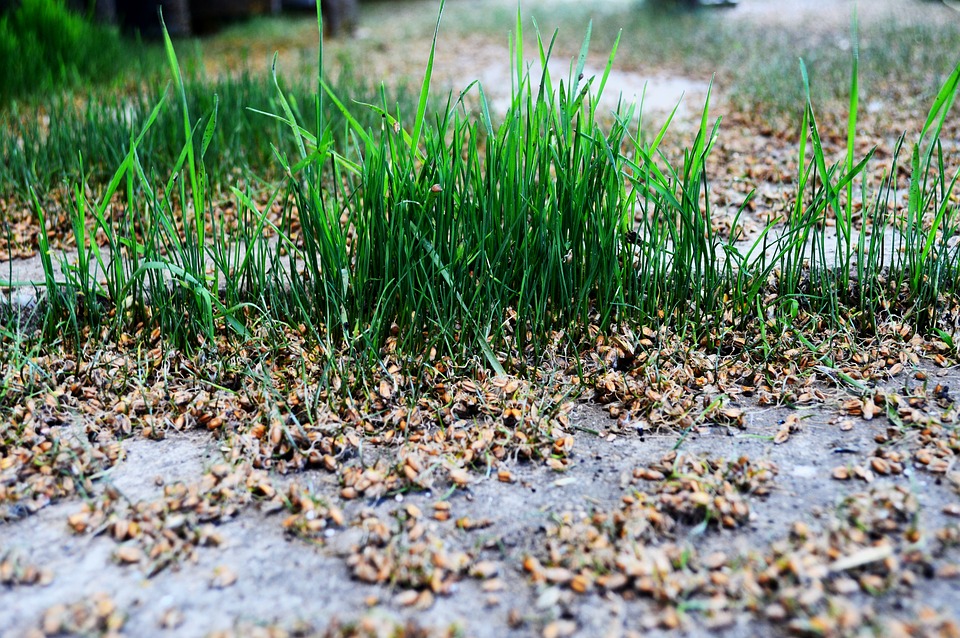 Is there already scientific evidence for the efficacy of spermidine?

Austrian scientists in the Tyrolean K project VASCage were able to confirm a pleasing finding, namely that a spermidine-rich diet may be able to prolong its healthy life years with it. This study examined, among other things, the extent to which components of the diet are able to have a positive influence on aging and inflammatory processes. The pleasing results have already been published in the prestigious American Journal of Clinical Nutrition.

This study provides strong evidence that this natural substance can have a life-extending effect on humans. Subjects who ingested at least 80 micromoles of spermidine through the diet had a significantly reduced risk of dying in the next 20 years. Compared to a spermidine-poor diet, a spermidine-rich food intake is said to have a survival advantage of five years.

Spermidin-rich foods include mushrooms, nuts, potatoes, whole grains, apples and aged cheese. In the upper third of the spermidine intake, one would be if the daily menu included two portions of wholemeal bread, an apple and two bowls of salad. Although the current study situation is still in its infancy, it gives a positive view of the future.
What are the health effects?

The special thing about this natural cell component is that it is, so to speak, the body's own fuel for the autophagy process. This keeps human cells healthy and fresh. Autophagy can be explained simply: Let's say someone buys a dilapidated old house. The wooden fence is rotten, the roof is leaking and the house plaster is already crumbling. In this context, autophagy is the contracted construction company, which helps to get the house back on track. They remove the dilapidated parts and repair them so that they can then be recycled.

Physically, the autophagy process works similarly to a garbage collection for the cells. A self-cleaning program that helps cells dispose of harmful proteins that need to be recycled. Damaged cell material weighs on our cell health.

A spermidine-rich intake by dietary supplements and/or foods stimulates this autophagy process. In old age, however, natural autophagy loses its efficiency. This increases the risk of deposits in the cells, which in turn can lead to diabetes, dementia and atherosclerosis.

In addition to the skin, joints and brain, the immune system also becomes age-defying. This leads to a higher susceptibility to infection. An international team of researchers found that high spermidine intake can get the weakening immune system back on track. For current reasons, this vital substance is also investigated in connection with COVID-19. In a study by the Berlin Charité, corona-infected cells were treated with this natural substance. As a result, virus reproduction decreased by about 85%. An older study from Oxford even suggests that high spermidine intake could strengthen the antiviral immune response. However, further clinical studies are needed for these theses to be fully confirmed.

Studies and studies on spermidine

In a study conducted by MedUni Innsbruck, the researchers observed around 900 subjects aged 45 to 84 over a period of 20 years. This showed that people who eat spermidine-rich people had a 15% lower risk of death. They live about five to seven years longer than study participants who ate low sperm. In addition, the research showed that high spermidine levels provide protection against diseases of the nervous system, vessels and intestines. However, there is no final scientific proof of this study.

However, it is difficult to absorb a high spermidine intake alone through food. Of course, the diet can be changed. But few people will be able to get a sufficient amount of spermidine. To ensure that everyone can really benefit from the positive effects, dietary supplements can be used. Researchers primarily target people with incipient neurological diseases such as Parkinson's, heart patients and Alzheimer's.

Experiences with taking spermidine as a dietary supplement?

There have been few studies on the effect of natural substances as a dietary supplement. Whether taking spermidine capsules can increase life expectancy, therefore, cannot yet be scientifically confirmed.

However, a series of research at the Charité in Berlin confirmed that taking a spermidine drug for more than three months improved the memory performance of people with an Alzheimer's precursor. So far, however, there is no long-term data. Scientists definitely see a high potential for this vital substance to actively counteract age-related diseases.
Conclusion.

Why taking spermidine is worthwhile

Within clinical studies, it has already been shown that the use of spermidine preparations can significantly improve memory performance in people with an Alzheimer's precursor. Further studies on extended life expectancy and other positive effects are underway. In previous research, no side effects have been observed in spermidine intake.

Regardless of the ongoing studies, it is definitely worthwhile to take spermidine preparations. Although this does not stop chronological aging, it can help to remain biologically young. It is possible to take the necessary amount of about 12 milligrams by a spermidine-rich diet change, but few manage to do so. In addition, it is difficult to estimate the ingested spermidine content from the diet correctly. However, it is easier to help with cell renewal with taking a dietary supplement.

Here you can order spermidine products